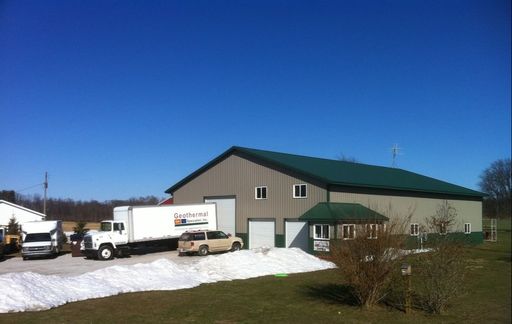 The founder, Stephen P. VanderWerf began specializing in geothermal systems in 1983. He and his father Ralph VanderWerf began VanderWerf Energy, Inc. in Niles Michigan.  Ralph developed his electrical contracting knowledge by specializing in Energy Management technologies and Stephen developed his knowledge of geothermal systems.  Developing these niche markets helped that company stand out from the competitive Electrical and HVAC markets.  In the late 1980’s, Trane, Carrier, Bryant, and Lennox approached VanderWerf Energy, Inc. within a few months of each other offering dealership opportunities.  Lennox at the time had the best package for company development.  Throughout the 1980’s and 1990’s, Stephen obtained manufacturer training and certifications and installed an array of residential heating-cooling systems.  His special emphasis was geothermal equipment such as FHP (Florida Heat Pump, today it’s a Bosch Group Corporation), Climate Master, HydroHeat, Tetco, Bard, and Hydron. His experience includes servicing Trane, Bryant, WaterFurnace, Addison, York, Geo Excel, GeoComfort, ComfortMaker, EconAire, and others.  In 1996, Stephen’s father and two brothers purchased his portion of VanderWerf Energy, Inc.  His brother; Jim VanderWerf currently continues that legacy.
Geothermal Specialist, Inc. was incorporated July of 2003.  A year later, Stephen dedicated his full-time efforts to developing the company.  He received Loop Designer training with IGSHPA (International Ground Source Heat Pump Association) and IGSHPA Loop fusing training. He has been responsible for close to 2000 geothermal system installations, predominately residential with some light commercial and church projects.  Geographically, most of the systems installed by Geothermal Specialist, Inc. are located in Southwest Michigan, Northwest Indiana, and Northeastern Illinois. About 85% of them are open groundwater systems and the rest are closed-loop systems.  Geothermal Specialist also serves as a consultant, sales trainer and basic technical trainer to contractors throughout Michigan, Indiana, Ohio, and Illinois. 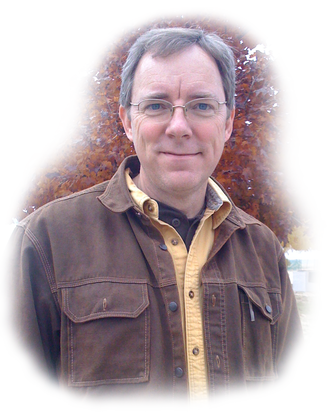 As of 2017, Geothermal Specialist, Inc. has 10 employees and is installing almost a hundred geothermal systems annually.  The company distinguishes itself by performing heat loss and gain calculations on the majority of projects quoted.  Each proposal offers a professional document for consideration including dozens of customer references and the offer of a 10-year parts and labor warranty.
We excel in service after the sale. Most contractors are not capable (or willing) to offer the necessary annual maintenance. Most HVAC contractors do not specialize in geothermal systems and have limited knowledge of their functions. If there is a problem, many times we are able to determine over the phone what is affecting the unit. Then, we are able to direct a homeowner through needed corrections and resetting the system. The added value is found in not waiting for a response. You could be back to heating/cooling right away, potentially saving service call fees. How can we help you?​